X
COVID-19: Resource Center. Stay Informed with Updated Information and Support.
Discover more
‹ GO BACK
Bartolo Colón, winner of the Cy Young, wins lawsuit in case of stem cell treatment to which he was subjected before his return to the Major Leagues. 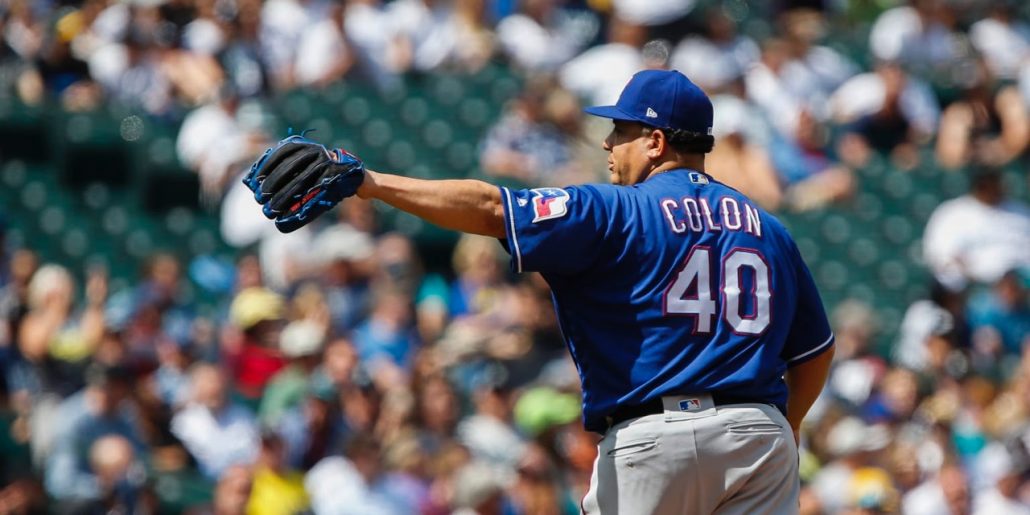 The Second Chamber of the Civil and Commercial Chamber of the Court of Appeal of Santiago annulled the sentence issued by the first-degree court that condemned the winning pitcher of the Cy Young Bartolo Colón to the payment of US $ 4.5 million, for alleged compensation on future earnings after his return to the Major Leagues, to the Dominican doctors who assisted him in the treatment of stem cells in the tissues of his right shoulder.

This decision dated September 20, 2021, also motivated that the doctors did not present elements that corroborate the existence of an alleged agreement between the parties involved in the legal conflict. In the words of one of Colón’s lawyers, Mr. John P. Seibel, “the Court judged on the basis of the facts and applied the law. Justice has been done for Bartolo and his family in the face of an unfounded lawsuit and an absurd first-instance sentence.”

The Andrean magazine, from St. Andrew’s College in Canada, conducted an interview with Fabio Guzmán Ariza, president of the firm, for its Fall 2021 issue.…

News
Bartolo Colón, winner of the Cy Young, wins lawsuit in case of stem cell treatment to which he was subjected before his return to the Major Leagues.

London, United Kingdom, September 22, 2021 – We are extremely proud to announce that Guzmán Ariza has been awarded two very important recognitions at the…

News
The Dominican-German Chamber of Commerce and the Ministry of Industry, Commerce and MSMEs Sign a Memorandum of Understanding Between the Countries

There’s no more content to show…
Consult Our Experts

We appreciate your interest in our services. If you wish to consult us, please fill out the form below with your personal information and send us your questions. We will answer you as soon as possible.

Thank you for your interest. We will contact you as soon as possible.